The Vantage is a multi-purpose utility starship. While first developed for the military, it has resurged in popularity within the civilian market, especially among small independent teams.

Early variants of the Vantage made use of only standard power reactors housed in the main engine nacelles to power the ship, and the interior contained 2 sleep pods (able to keep a crew of 6 well rested).  Over time enterprising captains called for better computers (allowing for a smaller crew size of 3), removed one of the sleep pods, and (like the Dragonfly) installed a larger internal power reactor to add more power to the engines, shields, and other subsystems.  The newest Vantage variants provide twice the amount of power as their predecessors.

When needed, the crew can temporarily sacrifice interior corridor space to shift the internal reactor to a more centralized location.  This allows for even more power transfer efficiency,  which equates to a temporary boost to speed, maneuverability, weaponry, and shields. As such, The Vantage has earned a reputation for being a potent and tenacious combatant.
Login to hide ads!

Use LEGO Digital Designer to open these files and generate step by step building instructions. 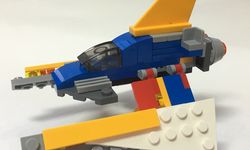 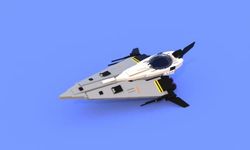 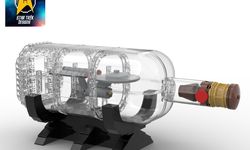 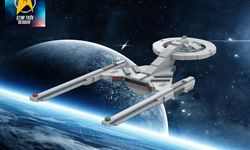 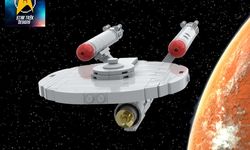 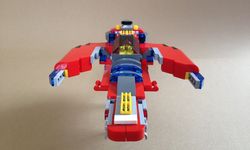 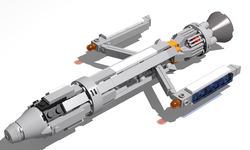 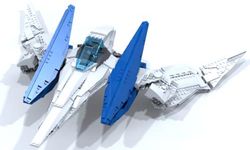 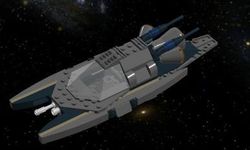 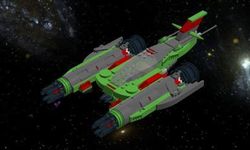