There is no motor and battery box (as in original model), I wanted to have all functions operated manually, it gave me place to create exhaust system behind the cabin

Except parts from 42043 set, you would need at least 30cm string

If you're interested in models not released yet (bricksafe - Work In Progress models), PM me or comment here, I should reprioritize it's completition
This MOC is an Alternate Build of 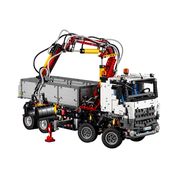 Sorry, but you need to be logged in to buy these instructions so that you can download them again at any time. Login or quickly signup using the form below.
Help Guide - BI File Types 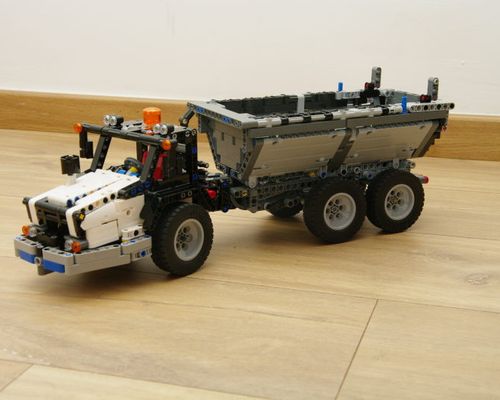 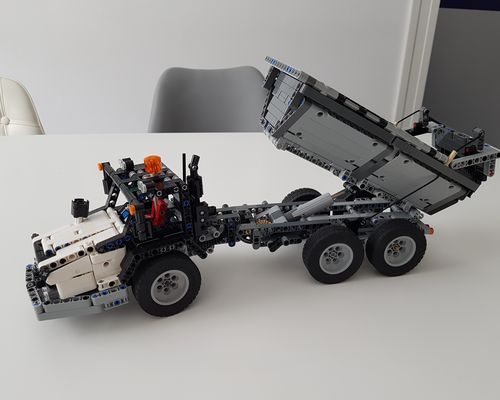 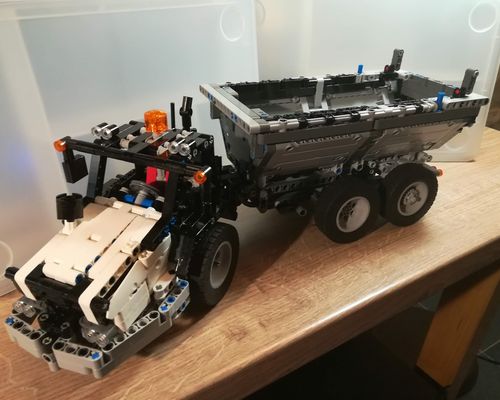 by filcekfilcek333
Login to hide ads! 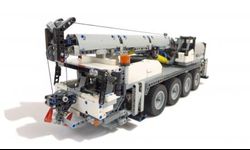 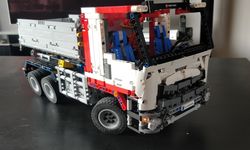 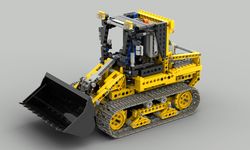 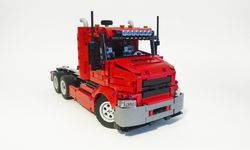 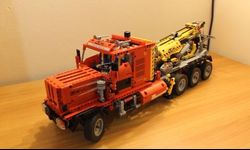 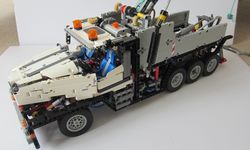 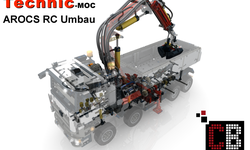 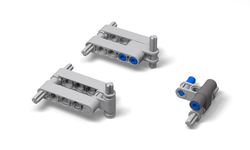 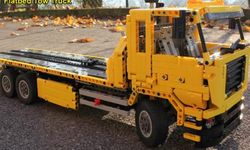 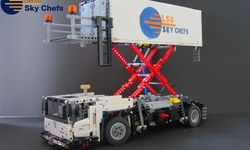