Venom is a character appearing in comic books published by Marvel Comics, commonly in association with Spider-Man. The character is a sentient alien Symbiote with an amorphous, liquid-like form, who requires a host, usually human, to bond with for its survival. After bonding with a human host, the Symbiote bestows its enhanced powers upon the host. When the Venom Symbiote bonds with a human, that new dual-life form usually refers to itself as "Venom".
The Symbiote was originally introduced as a living alien costume in The Amazing Spider-Man #252 (May 1984), with a full first appearance as Venom in The Amazing Spider-Man #300 (May 1988).

All parts consist of basic bricks, 1x2, 2x2, 2x3, 2x4 and so on...
Finished models are 2 studs in width and should sit comfortably upright on 16x16 plates or is perfect for framing 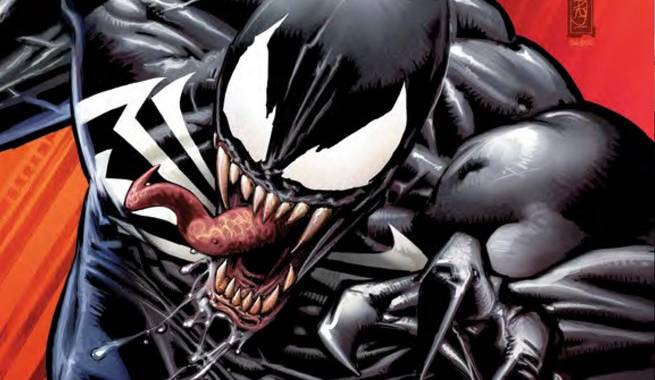 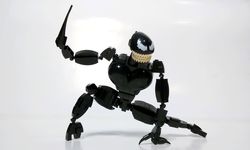 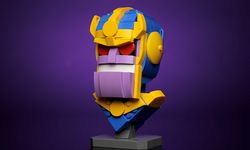 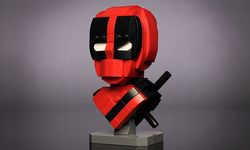 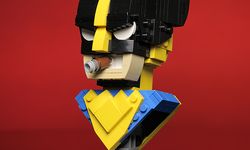 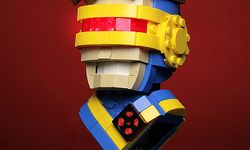 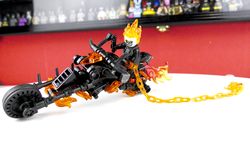 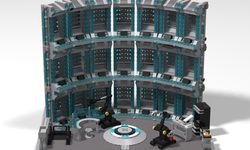 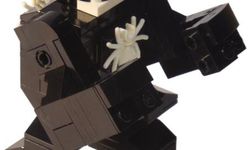 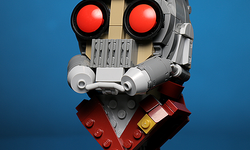 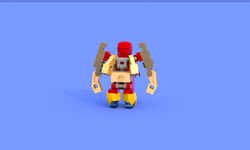