Mickey Mouse - The mascot of The Walt Disney Company, created by Walt Disney and Ub Iwerks at the Walt Disney Studios in 1928.
The anthropomorphic mouse first appeared in the short Plane Crazy, debuting publicly in the short film Steamboat Willie (1928), one of the first sound cartoons. He went on to appear in over 130 films, including The Band Concert (1935), Brave Little Tailor (1938), and Fantasia (1940). Mickey appeared primarily in short films, but also occasionally in feature-length films.
In 1978, Mickey became the first cartoon character to have his very own star on the Hollywood Walk of Fame.

All parts consist of basic bricks, 1x2, 2x2, 2x3, 2x4 and so on...
Finished models are 2 studs in width and sit comfortably upright on 6x8 plates or are perfect for framing

NOTE:  Some substitutions may need to be applied - ie: 2x3 brick in dark blue (doesn't exist) needs to be made up of one 1x2 and one 2x2 in dark blue. 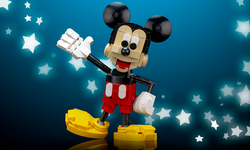 House from Disney Pixar's Up 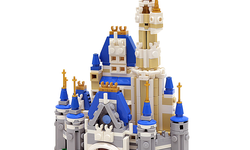 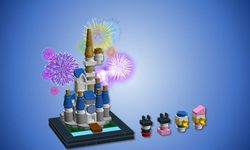 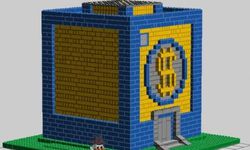 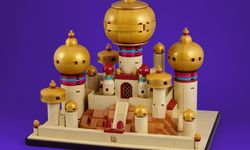 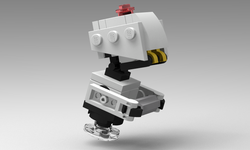 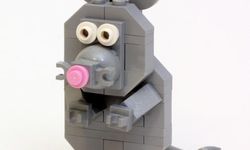 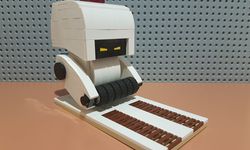