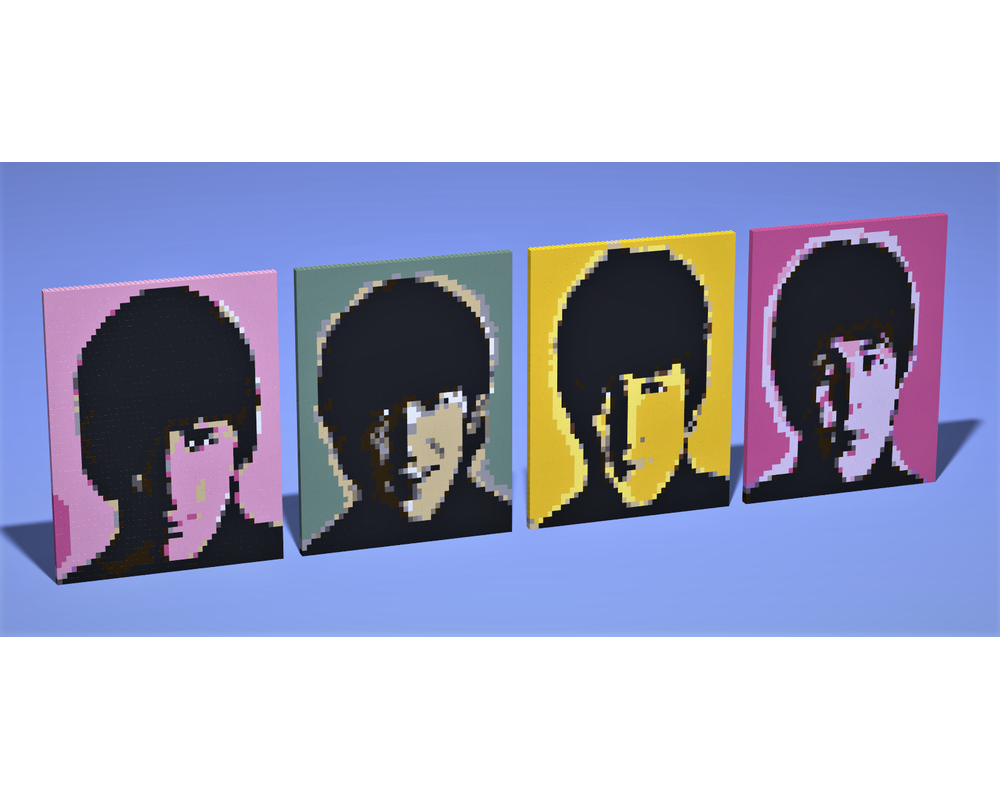 The Beatles were an English rock group that shaped not only music but also an entire generation. With 20 songs that hit #1 on Billboard's Hot 100 chart, the Beatles had a large number of ultra popular songs, including "Hey Jude," "Can't Buy Me Love," "Help!," and "Hard Day's Night."

The Beatles' style and innovative music set the standard for all musicians to follow.

All parts consist of basic bricks, 1x2, 2x2, 2x3, 2x4 and so on...
Finished models are 2 studs in width and sit comfortably upright on 6x8 plates or are perfect for framing 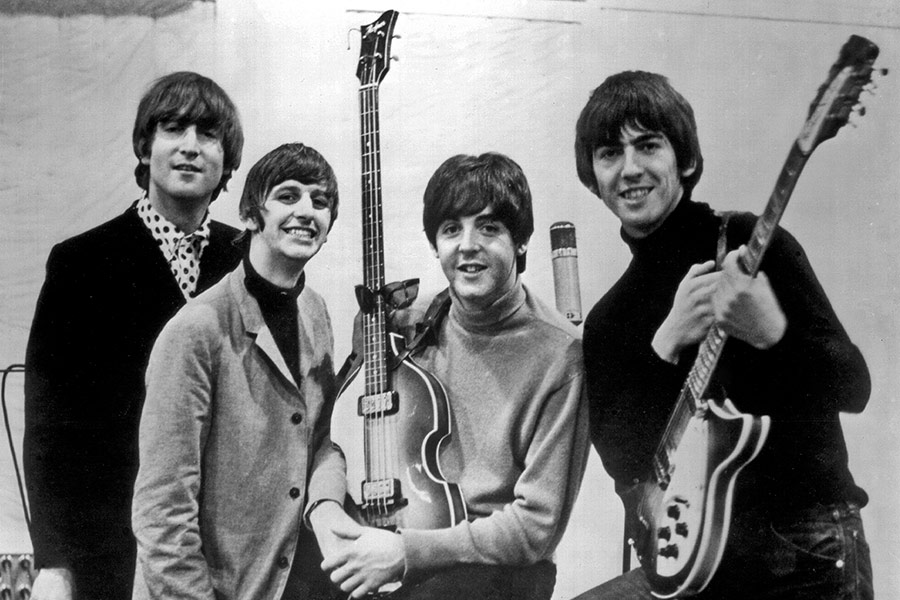 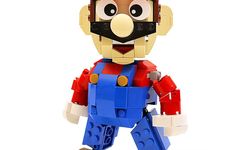 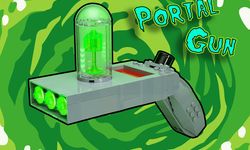 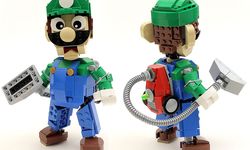 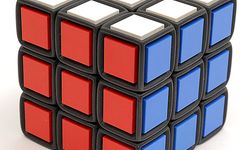 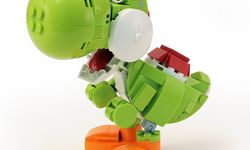 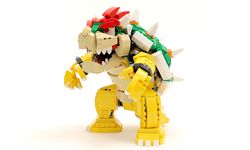 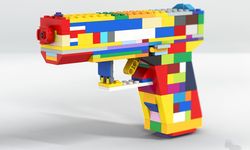 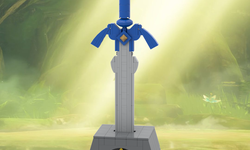 The Master Sword - The Legend of Zelda MOC 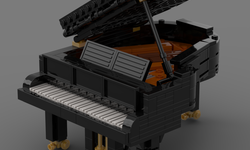