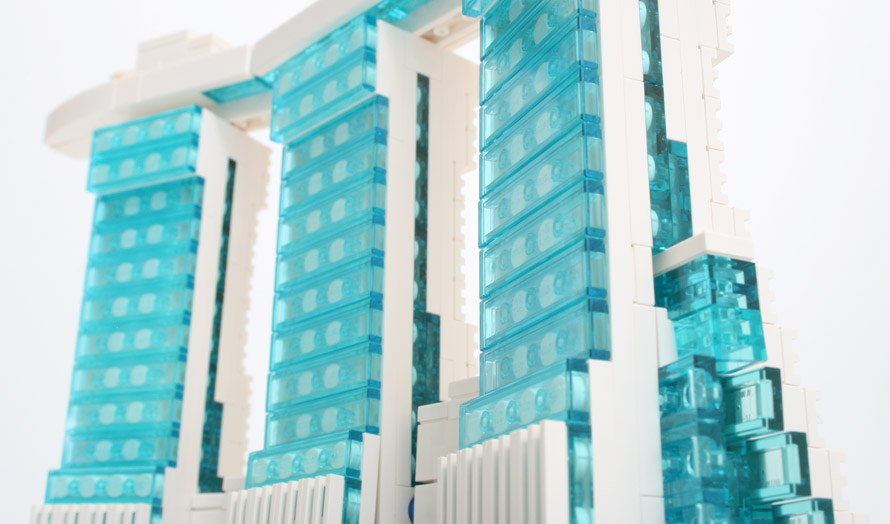 The LEGO Community team sent out a handful of exclusive Marina Bay Sands Hotel sets for review, and I got my hands on one :) Less than 10,000 of these sets are to be made so is it worth grabbing one? Read on to find out!

You can see my Bricksafe page for the full set of photos.

This new Architecture set was selected as a result of an online LEGO "Vote & Inspire Us" poll which was run earlier in the year. The Marina Bay Sands Hotel is a resort in Singapore, perhaps best known for its "Infinity Pool" which seemingly goes to the edge of the observation deck at the top of the 57-story hotel. It is a limited edition model, with sets being sold in the Hotel and neighbouring ArtScience Museum in Singapore, and selected retailers in Asia only. With only 10,000 models being produced, stock won't last long.

This special edition set comes with an extra outer box. It has a matte black finish and when you pull the lid off, all four sides fold down. The inside of the box contains architectural drawings of the site of the hotel. A CD was attached to the inside which just had a few press release images and documentation.

But of course, sitting in the middle is another box containing all the goodies:

In total there are 602 parts, most of which are small. The Instructions are printed on black paper and are quite small (20 x 12.5 cm). This smallness makes it hard to keep the book open while you are building. It also includes some information about the hotel and designer, including little snippets of "did you know" type facts about the hotel spread throughout the instructions. All text is in both English and Chinese.

The 3023 1x2 plate and 3024 1x1 plate in Transparent Light Blue have previously only appeared in the UN Headquarters set, so this should help make it easier to get your hands on them.

The build starts with the base. It is mostly tiled, with only two pins used to connect the building structures. The four studs are only used to help position the hinges connecting the buildings.

There are a lot of stepped parts in this build, to approximate the curving slopes on the actual buildings. After the base is done, 99% of the rest of the build uses White and Transparent Light Blue parts which can get a bit monotonous.

The build was actually quite quick, considering there were 600+ parts. However, a lot of it was repetitive placement of plates, tiles and grilles which sped up the process.

The three building structures went up next, followed by the connecting steps in the middle. The fronts of the buildings are all the same, with the blue tile faces connected via an elaborate SNOT join inside the buildings. I thought these were a bit of overkill with lots of unnecessary parts being used that are not visible. Last is the Skypark observation deck. This is mostly built using plenty of SNOT design surrounding the central bricks that hold everything in place. The olive green tiles are a nice touch to represent the palm trees in the resort.

In TLGs words: "LEGO Architecture is about celebrating great architecture and historical landmarks that we, as a people, have emotional connections to". I have no connection with this particular building and just didn't get into this set. I've never been to Singapore, and perhaps if I'd actually visited this hotel I'd feel differently. However, I've been to the Sydney Opera House many times but am not really attached to that Architecture set either.

I guess that anyone collecting Architecture sets will probably want to get this one too, and given its limited edition nature the resale value will probably soar in the future. It's just not for me. You can see my Bricksafe page for the full set of photos. 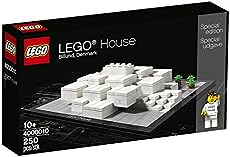 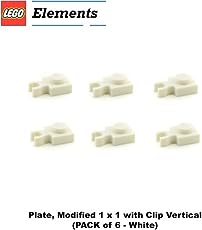